Milestones in the history of Mekanex

The history of Mekanex begins in the mid-1930s in a toy store on Drottninggatan 9 in Stockholm. The store in the old Klarakvarteren became one of Stockholm’s largest toy and hobby stores for over 30 years until the store closed in 1965. The toy store sold, among other things, technical toys from Meccano, Märklin and Faller.

After the Second World War, technical designers found it increasingly difficult to get hold of components and therefore turned to Mekanex’s Toy Store to build prototypes for various projects and machines in the Swedish industry with the help of, above all, Meccano kits.

In 1961, Mekanex Maskin AB was formed to better offer Swedish industry the skills and components needed to design increasingly advanced and automated machines. 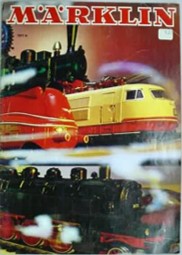 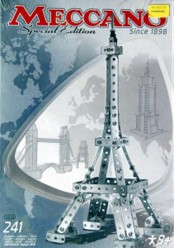 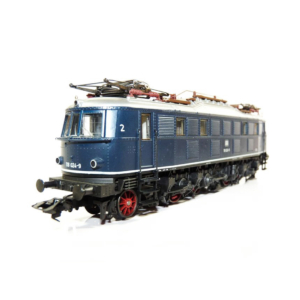 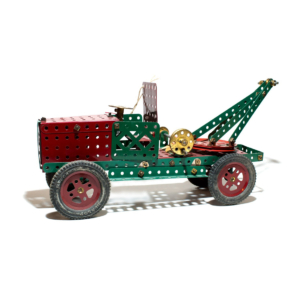